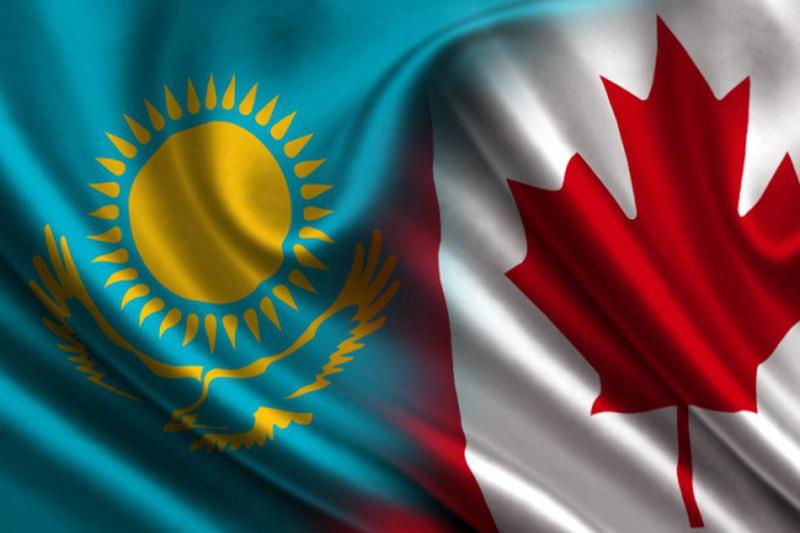 NUR-SULTAN. KAZINFORM Over the years, the two countries have developed friendly and mutually beneficial cooperation in the political, economic and humanitarian fields. The two countries share a similar geography and climate, economic structure, abundant natural resources and an ethnically diverse population.

In 2003, the first President of Kazakhstan Nursultan Nazarbayev paid an official visit to Canada

In December 2018, Julie Payette became the very first Governor General of Canada to make an official visit to Kazakhstan. As part of this trip, she also traveled to Baikonur to see Canadian astronaut David Saint-Jacques soar into space. It should be noted that J. Payette is also a former astronaut and has flown twice in space

In February 2020, on the sidelines of the 56th Munich Security Conference, President of Kazakhstan Kassym-Jomart Tokayev held a meeting with Prime Minister of Canada Justin Trudeau. 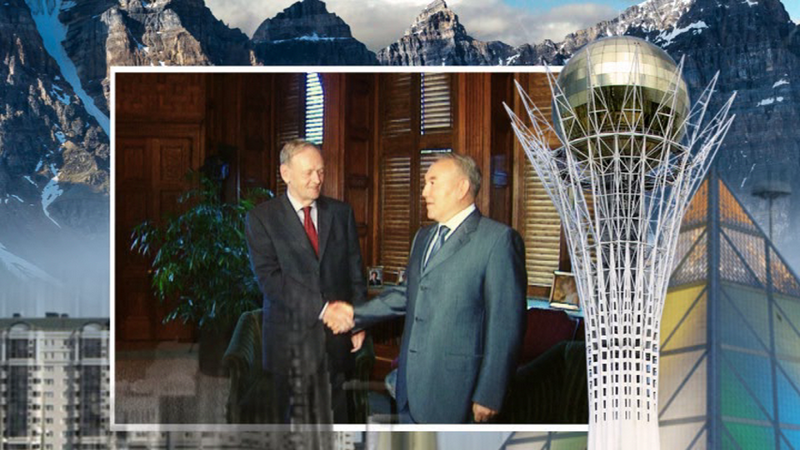 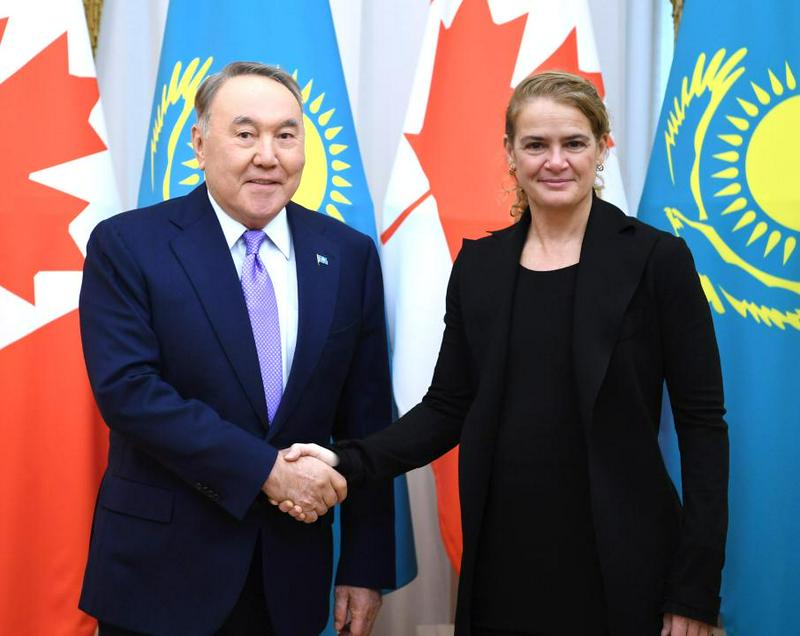 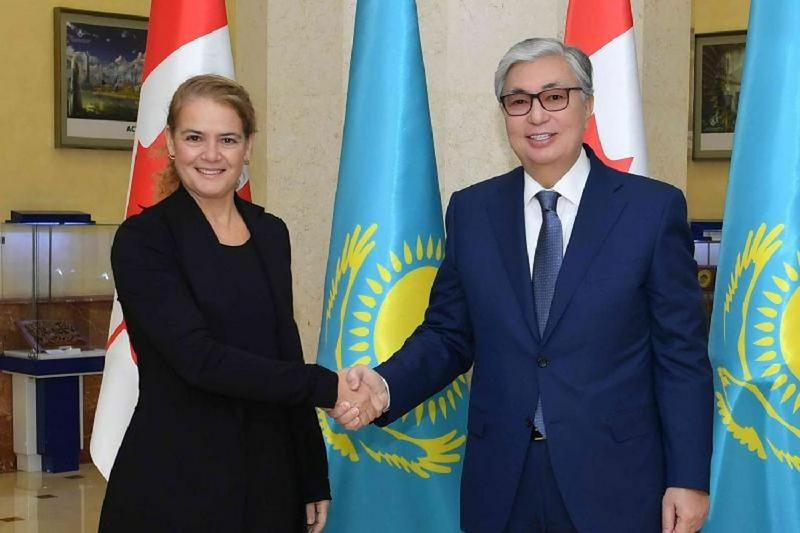 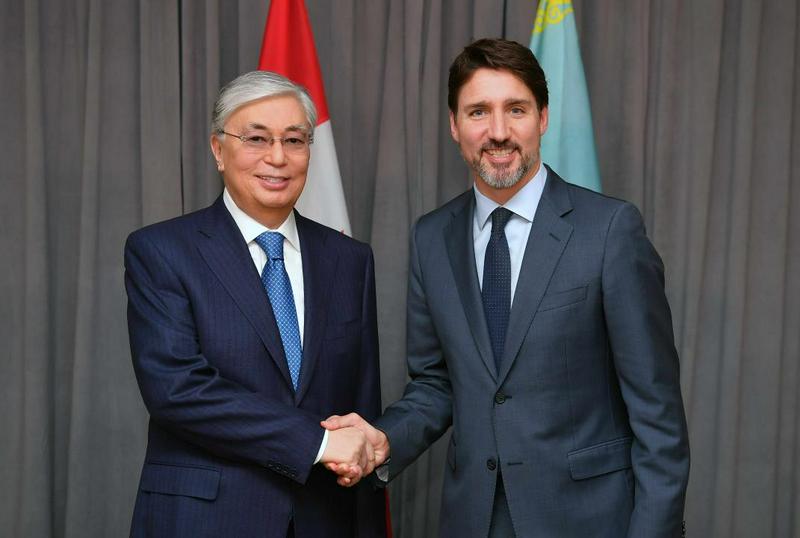