Every year, 6% of the value of agricultural production in Spain is lost, i.e. more than 550 million euros. This is the result of the first large informative study, “The countdown is on. Impacts of climate change on Spanish agriculture”, carried out by a farmers’ organization.
Pablo Resco, from the peasant organization COAG, presented the most relevant results of his years of research in the scientific literature on the effects of global warming on Spanish agriculture. Although regional differences may appear, no area is immune to global warming, so it was important to know how the Spanish agricultural sector could be affected in different scenarios. For this reason, the author has analyzed four agricultural systems of great importance for Spain: olive groves, vineyards, cereals and the dehesa*.

The three crops chosen for the study together occupy more than 50% of the cultivated area, are distributed over a large part of the national surface, have great economic importance and are linked to the basic products of Spanish gastronomy and culture. . The dehesa was also included for its high environmental value and its richness in agroforestry resources, key for extensive livestock farming. Through the study, the objective was to see the potential cost of not making the necessary efforts to reduce emissions.

Agriculture and climate change in Spain
The agri-food sector is one of the driving forces of the Spanish economy, representing 5.8% of national GDP (11% if trade is included). It is one of the five most exported sectors in volume and represents, with nearly 60 billion euros, 17% of the total goods exported with a trade surplus of nearly 1% of GDP. But the sector depends on agricultural production threatened by climate change and rising temperatures could trigger a series of effects with major consequences on the agricultural environment and the economy as a whole.

Climate change is one of the great challenges for agriculture and food, as the consequences of rising temperatures could alter the delicate balance in which many crops are grown. This risk is greater in the Mediterranean countries, one of the regions most affected by global warming, and more specifically in Spain, where 75% of its area is already threatened by desertification (Fig. 1). 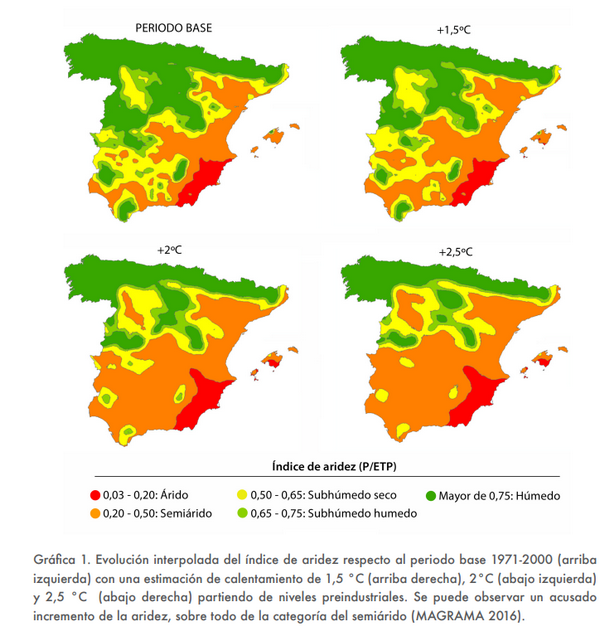 Fig. 1. Evolution of the aridity index compared to the base period 1971-2000 from pre-industrial levels

Currently, the agricultural insurance loss rate for extreme weather events can result in a loss of at least 6% of the value of agricultural production each year. Climate change would increase the intensity and frequency of these events. In addition, the decrease in vegetation cover due to rising temperatures and reduced rainfall, combined with its concentration in the form of heavy rainfall, could increase soil erosion and further increase the risk of desertification. 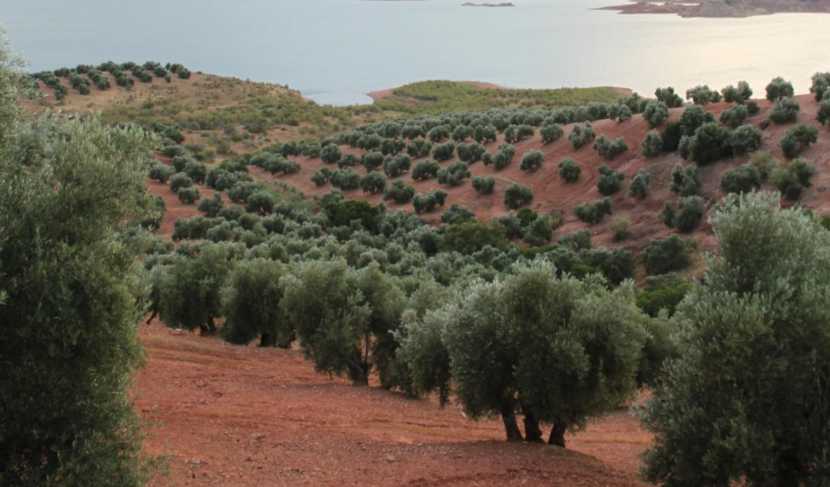 Climate change and GDP
In the case of Spain, where over the past 30 years major climate-related disasters alone have caused losses of 25 billion euros (half of which are related to drought), the damage could increase significantly if emissions continue at the current rate. This scenario would lead to an increase of 2°C compared to pre-industrial periods in 2050, which could reduce national GDP by more than 7% compared to a scenario without climate change.

Even if the temperature did not increase by more than 1.5°C, the losses would amount to 2.5% of GDP.

*The dehesa is a vast area of ​​rangeland, roughly the size of Belgium. This special habitat covers much of southern and western Spain, through large parts of Andalusia and Extremadura, and reaches into Portugal. This is the usual breeding area for the Iberian pig.