On Friday, the Azerbaijani Foreign Ministry organized an event and an exhibition on the occasion of the 30th anniversary of the establishment of diplomatic relations between Azerbaijan and Italy, reports News.Az.

The event brought together the leaders of the Ministry of Foreign Affairs, the Italian Ambassador to Azerbaijan, as well as embassy staff.

The event began with the national anthems of both countries.

Speaking at the event, Azerbaijani Deputy Foreign Minister Khalaf Khalafov said that relations between Azerbaijan and Italy are based on historical roots and traditions of friendship, and that relations are are being developed dynamically in all directions over the past 30 years. The vice minister stressed that the two countries have a multidimensional strategic partnership in political, economic, trade, energy, humanitarian and other fields.

Khalafov noted with satisfaction Italy’s position based on international law and justice during the 44-day patriotic war. In conclusion, the Deputy Minister conveyed his congratulations on an important day and wished peace, tranquility and prosperity to the peoples of the two countries.

Speaking later at the event, Italian Ambassador to Azerbaijan Claudio Taffuri proudly noted the achievements in developing relations between Azerbaijan and Italy over the past 30 years and expressed his congratulations on this important occasion. The Ambassador noted with satisfaction the high-level cooperation between Azerbaijan and Italy in various fields. At the same time, the Ambassador referred to the intensification of people-to-people contacts between the two countries, noting with satisfaction the expansion of cooperation, especially in the field of education.

At the end of the event, the participants got acquainted with a photo exhibition dedicated to the 30th anniversary of diplomatic relations between Azerbaijan and Italy. 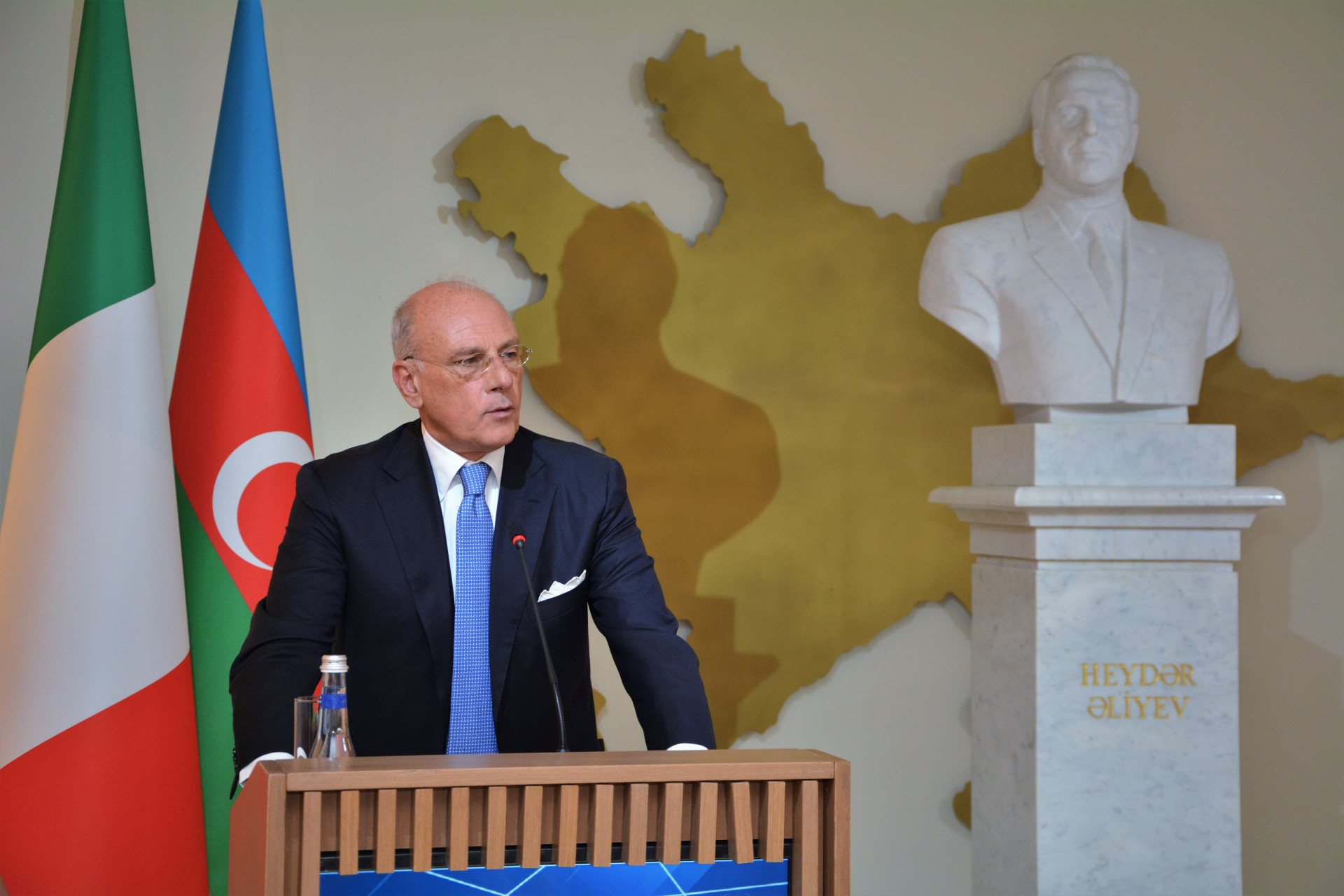 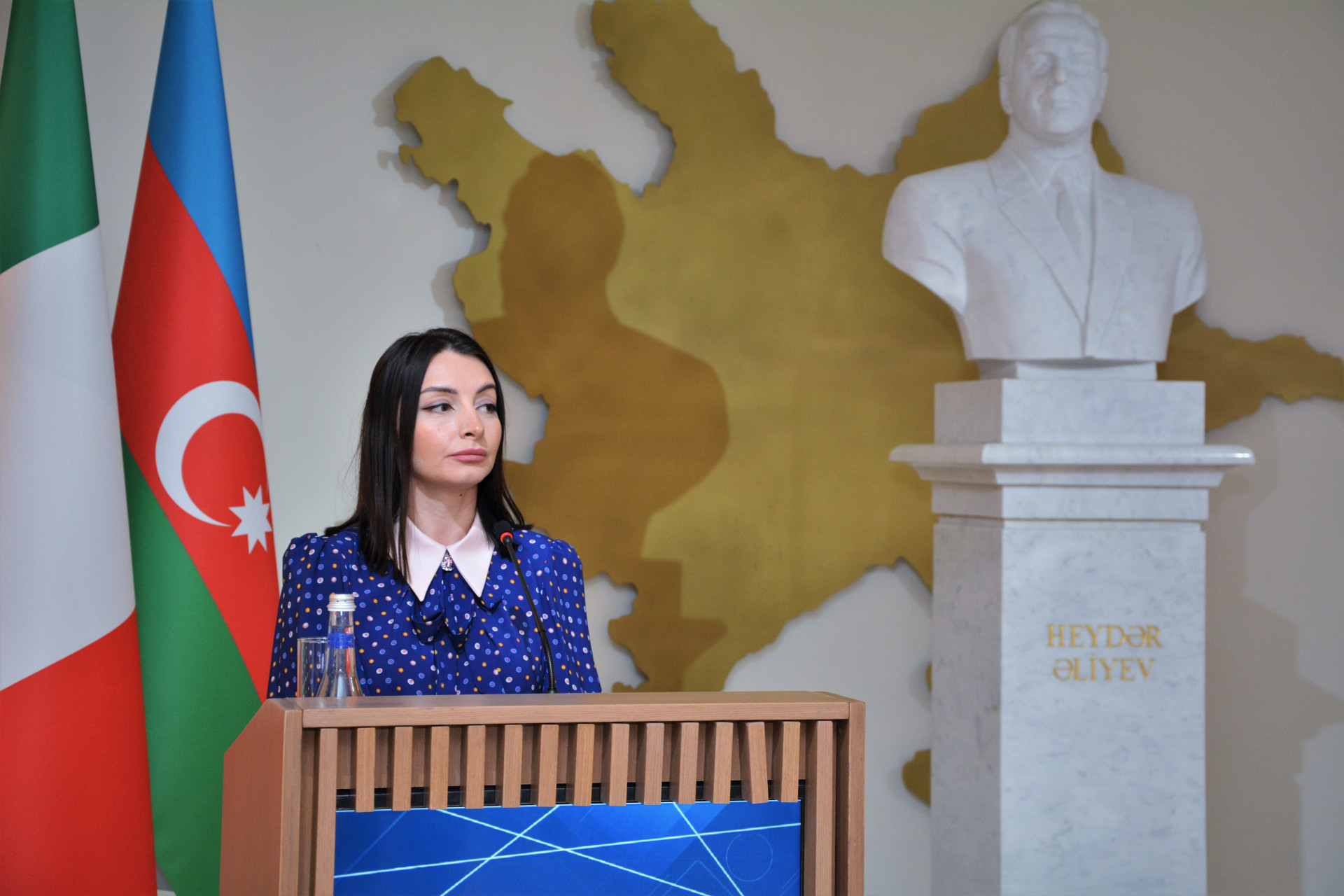 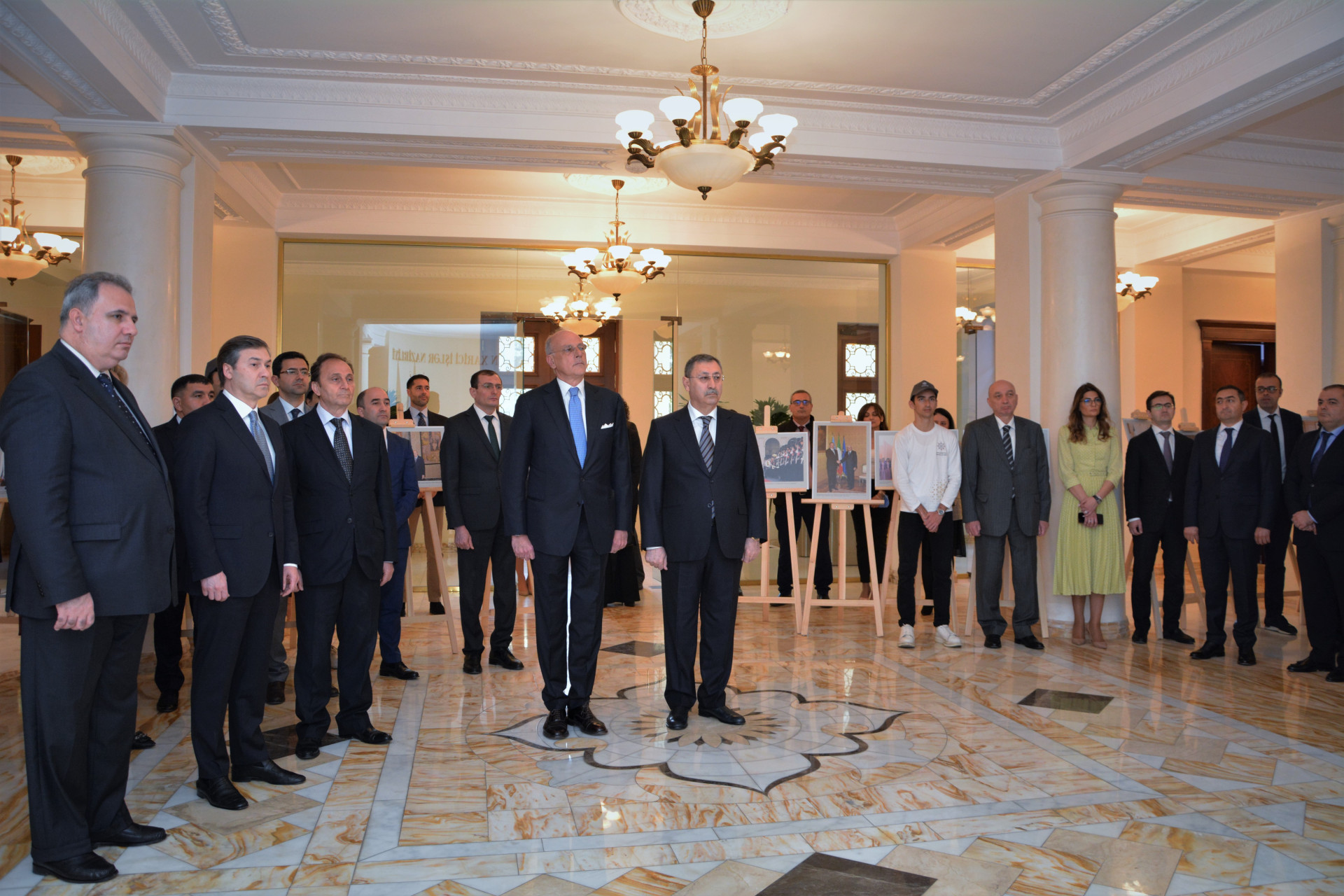